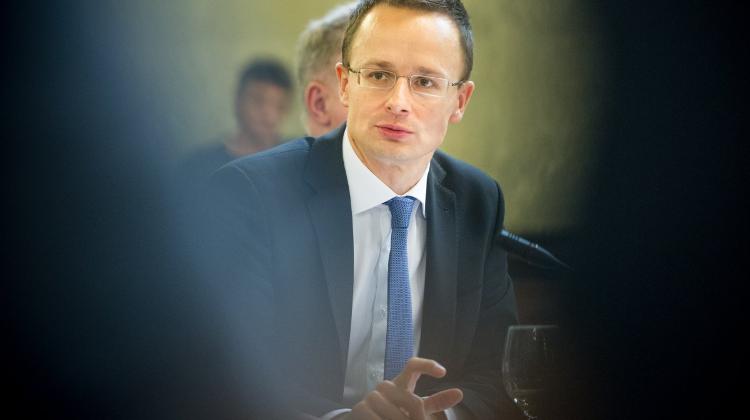 The Hungarian government is currently negotiating with two British companies on the possibilities of establishing strategic cooperation, Minister of Foreign Affairs and Trade Péter Szijjártó said Thursday, according to reports.

Although the foreign minister did not name the companies in question when talking at an event organized by the Budapest office of U.K Trade & Investment, he stressed the Hungarian government has already signed strategic agreements with three U.K. companies, Tesco, Unilever and GlaxoSmithKline.

Szijjártó noted that approximately 800 British companies have operations in Hungary, employing approximately 50,000 people on total, according to a statement issued by his ministry yesterday.

Praising the relations of the two countries, Szijjártó said Hungary always considered the United Kingdom as an ally and it is the interest of the European Union as well that U.K. should not exit the union.