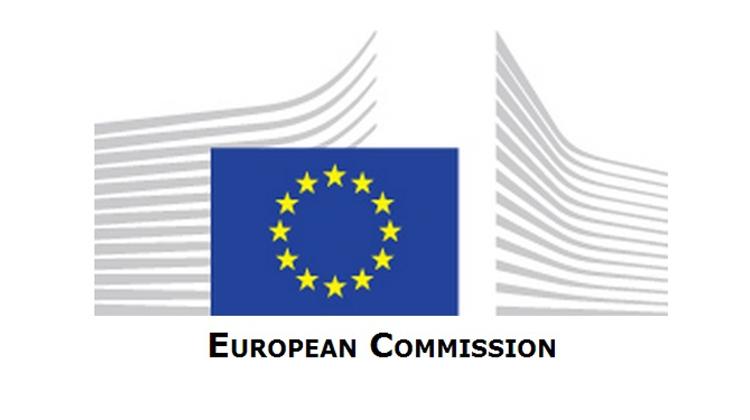 As the European Commission decides to withhold structural funds, a left-wing commentator fears that Hungarian taxpayers will have to pay billions of Forints if the projects are rejected by the EU.

Last week, the European Commission decided to suspend interim payments from the European Regional Development Fund for the operational Social Infrastructure Programme. The 40 billion Forints have been withheld by Brussels until Hungary makes education tendering more transparent. At the same time, the EU transferred another 70 billion Forints from the 2007-2013 structural funds. As a result, Hungary’s absorption rate for the same period has increased to 89.4 per cent.

In Népszava, Miklós Bonta recalls that since 2013, as much as 800 billion Forints in development funds have been withheld by the EU because of the lack of transparency in tendering. (Although almost all was later transferred in the wake of bilateral negotiations and sometimes changes in the fund management system.)

The left-wing columnist dismisses the government’s claims according to which Brussels is punishing Hungary for favouring Hungarian entrepreneurs in public tenders. Bonta thinks that Hungary is unlikely to be denied all the withheld subsidies, but at the end of the day, Hungarian taxpayers will still have to shell out billions of Forints to cover projects which the Commission decides not to reimburse from EU funds.