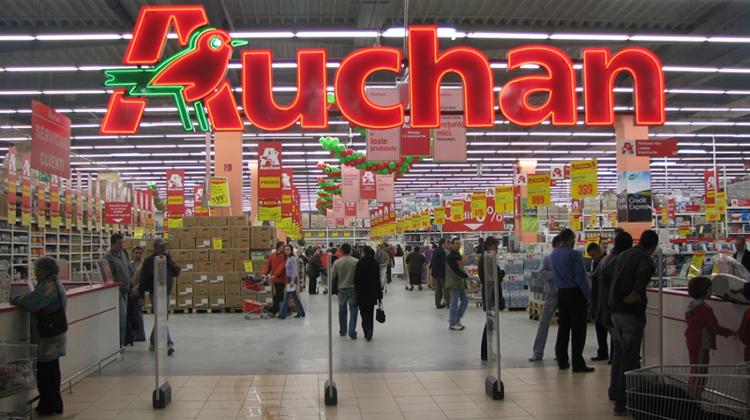 The Auchan outlet in Budaörs yesterday became the fourth retailer in the suburban Budapest town to fall victim to a bomb threat. The store was closed and searched after 4 p.m. Police found no explosives.

In recent weeks similar bomb alerts have been phoned in to the town’s IKEA and Decathlon stores, causing them to be evacuated.

One of the two earlier threats came from Budapest’s Third District and the other from the 12th District.