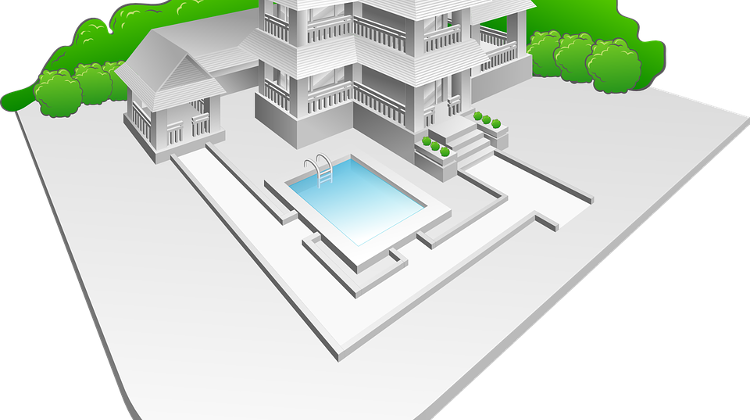 The number of applications for newly introduced home purchase subsidies for families with children has grown since February, when rules on the grants and preferential credit were fine-tuned, lenders told MTI. MKB Bank said more than 100 clients have applied for the subsidies, mostly for the purchase of resale homes. But it added that, in many cases, clients had to forgo purchasing the homes they wanted because of the marked rise in prices.

The introduction of the subsidies drove prices up early in the year which is likely to lead to a drop in demand and a re-evaluation of pricing by sellers as well as a pickup in demand in the second half of the year, the lender said. Budapest Bank also said that the number of applications for the subsidies had risen since February and that it was getting several dozen a week now.

UniCredit Bank said it had received more than 200 applications for the subsidies since the beginning of February. About 80 percent of the applications are for resale homes, it added.

Takarékbank said clients had submitted more than 700 applications between January and the end of March, though only 30 applied for a grant and loan package available only to families with three or more children. It also noted strong demand for homes, especially in central Pest County and the northeast of the country.