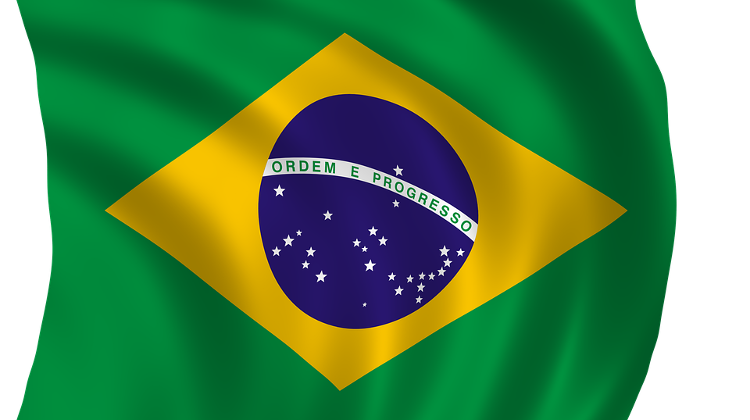 A Hungarian delegation travelling with Foreign state secretary László Szabó in Brazil has met with the head of a big local meat company and recommended that aircraft maker Embraer set up a maintenance base in Hungary. Szabó said that the meat industry magnate, whose company supplies about 10,000 restaurants in Brazil, could support the import of Hungarian mangalitsa pork to Brazil.

Almost 30 Hungarian aviation industry companies were recommended to Embraer, and the delegation again urged the aircraft maker to set up its Central Eastern European maintenance base in Debrecen (E Hungary).

Preparations were made for the fourth meeting of the Brazilian-Hungarian Joint Economic Committee which will take place in Budapest at the end of the year, he added.