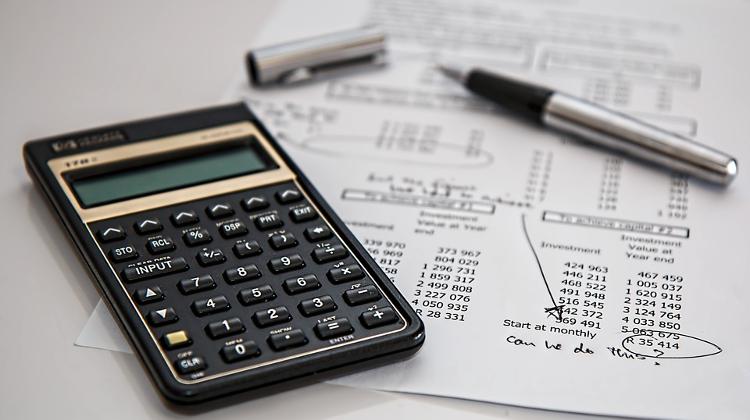 Hungary’s cash-flow-based budget deficit, excluding local councils, was 402.1 billion forints (EUR 1.3bn) in the first six months of 2016, according to a first reading of data released by the Economy Ministry. The deficit reached 52.8% of the 761.6 billion forint full year target. In June alone, the general government ran a 388.9 billion forint deficit, up from 312.2 billion forints a year earlier.

The central budget ran a 514.9 billion forint deficit in the first half of the year, while the social insurance funds and separate state funds had surpluses of 47.2 billion forints and 65.6 billion forints, respectively. The ministry noted that the H1 deficit was 823.3 billion forints in 2015, more than double the shortfall this year.

It attributed the drop to lower central budget expenditures, favourable economic trends and higher tax revenues resulting from government measures to whiten the economy (the electronic monitoring system for road haulage companies and the online connection of tills to the tax office).

June expenditures were slightly higher than in the previous months, the ministry said, mainly due to differences in interest expenditure related to the debt service and the fact that disbursements have begun for the 2014-2020 European Union funding programmes.

The 2% of GDP full-year deficit target, calculated according to EU accounting rules, “remains realistic and achievable”, the ministry said, repeating that neither this year’s or next year’s central budget should be amended in the light of the UK’s decision to leave the EU.