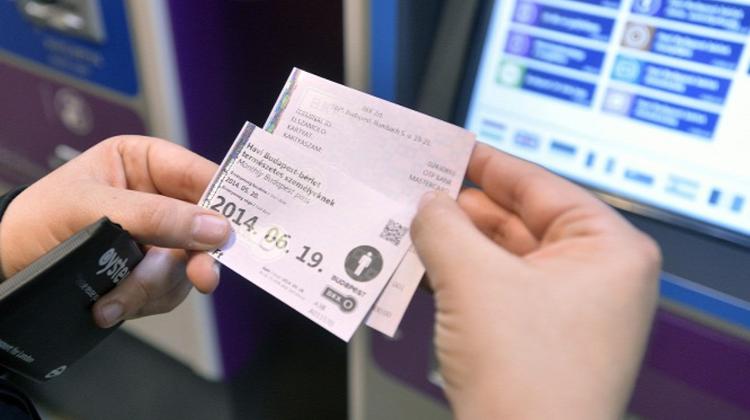 Applicants may submit bids until September 5 and the winner will be decided by mid-October. BKK has not said when the new system will be ready, but bidders who commit to completing the project under a tighter deadline will enjoy an advantage in the tender.

BKK estimates that procurement costs for the first 48 months will be 550 million forints (EUR 1.77m). The successful bidder will get a commission for every ticket purchased using the system.