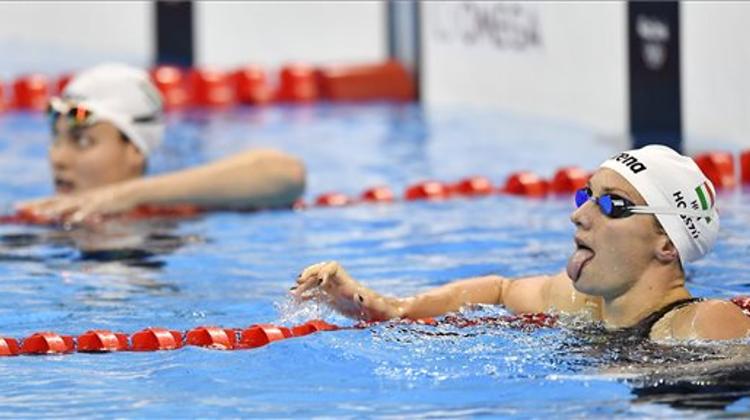 Hungary’s anti-doping group MACS dismissed suspicions of doping after Hungary’s Katinka Hosszú smashed the world record in the women’s 400m medley on Saturday, claiming her first Olympic gold medal. Hosszú lowered the world record with an astonishing 4:26.36 in Rio, beating the previous record that was set in 2012 by China’s Ye Shiwen by more than two seconds.

Ágnes Tiszeker, head of MACS, told the press service of the 2017 World Aquatic Championships that Hosszú had been tested for illegal substances 39 times over the past 13 months. She spoke in response to questions raised in the US press over

Hosszú’s results, and whether her performance had been clean, free of illegal drug use. It is astonishing and sad to see that the trend in world sports today is an increasing number of doping cases, bans and suspensions on the one hand, and unjustified accusations on the other, Tiszeker was quoted as saying to the media service.

The tests completed by Hosszú included 29 urine tests and nine blood tests. Hosszú also took part in an on-site drug test on one occasion. On top of this, she had been checked by the international FINA and the International Olympic Committee NOB several times, Tiszeker said.

Tamás Gyárfás, the president of the Hungarian Swimming Association (MÚSZ), said that the accusations by the US press are unfounded as all of Hosszú’s tests had been negative for doping.