Suburban Railways To Be Separated From BKV 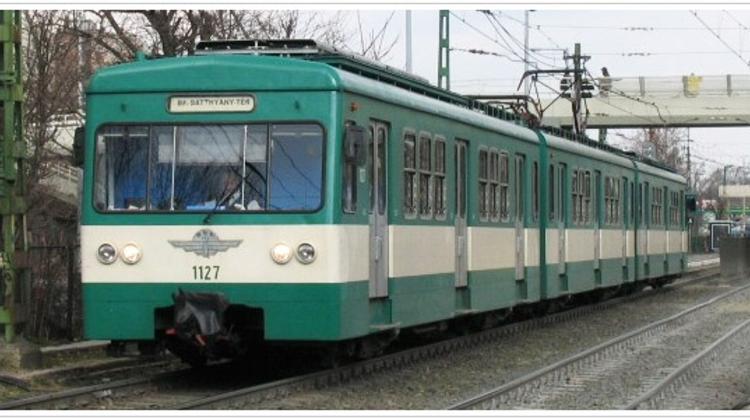 The operations of suburban railway (HÉV) will be separated from those of the Budapest transport company (BKV) from Nov. 1, the metropolitan general assembly decided. The government decided in February this year to prepare the ground for the suburban railway to be taken over by the state.

The general assembly ruled in April to implement the changes and prepare documents for a second decision to be taken once the transformation plan is submitted.

Under Wednesday’s decision, a new company dubbed BHÉV will be set up with assets that are necessary for and solely disposed towards operating the suburban railway service. BKV will keep 96.9% of its assets and BHÉV will receive 3.1%.

The new company will be set up with capital of over 18 billion forints (EUR 58m). The costs of the separation is estimated to be 135- 145 million forints.

Erzsébet Gy Németh of the opposition DK, citing deputy mayor Gábor Bagdy in response to a question about how much commuters would be affected by the separation, said the aim was to prevent any inconvenience to travellers caused by the new structure.

Talks about settlement issues are still under way and are expected to finish in late November, she added. Csaba Horváth, of the opposition Socialists, said that there are “calculation” problems in the proposal on separation.

He called it “odd” that the value of the more than 100-kmlong HÉV network has been assessed at only 19 billion forints (EUR 62m).

Budapest Mayor István Tarlós said in response to Horváth that he should not create the impression that “we just thrust out there anything without any kind of concern whatsoever”.