Hungarian Authority In Talks With Telecom Companies Over SIM Cards 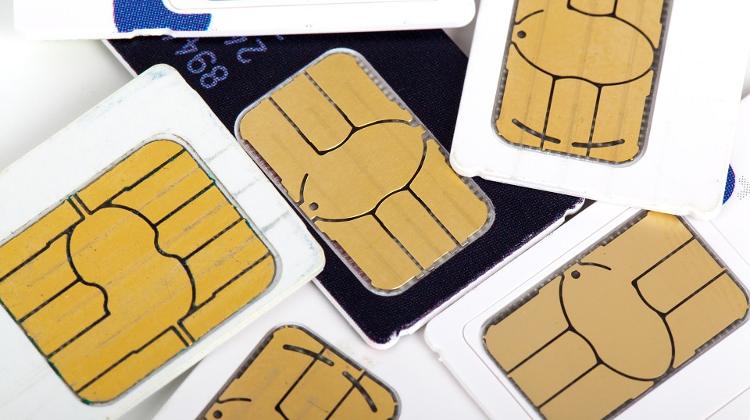 In the wake of recent reports of organised criminals obtaining large quantities of SIM cards in Hungary, the government and telecommunications authority (NMHH) are in talks with mobile phone companies operating in the country on alerting the authorities to suspected activity. The daily Magyar Idők cited interior ministry sources as saying that the government would soon make a related proposal on taking national security interests into account in cases of such transactions.

The paper said the prime minister and several members of the cabinet as well as counter-terrorism heads have already discussed the issue of SIM cards, and they are examining the possibility of amending the relevant laws or other options for obliging service providers to take appropriate action in similar cases.

The paper noted reports of organised criminals having obtained 200,000 T-Mobile SIM cards by using the identity of a homeless person. A large number of these ended up being used by the terrorist cell that plotted and carried out the Paris and Brussels attacks.

The spokesman of the opposition Democratic Coalition, Zsolt Gréczy, told MTI that Belgian and French authorities had warned Hungary’s counter-terrorism force (TEK) that the perpetrators of the terrorist attacks had obtained SIM cards in Hungary.

Even though the law provides for day-to-day consultations with mobile phone providers, the fact that 200,000 SIM cards had been bought under false pretenses had not come to the prior notice of either the Hungarian secret services or the TEK, Gréczy said, adding that it was now time to abolish the TEK and put Hungarian counter-terrorism on a professional footing.

The ruling Fidesz party said in response that DK would put the security of Hungarians at risk purely to serve party political aims. In a statement, Fidesz said that had it depended on DK’s leader, Ferenc Gyurcsány, the forced settlement of migrants would have gone ahead and “terrorists would be free to settle down in Hungary”.