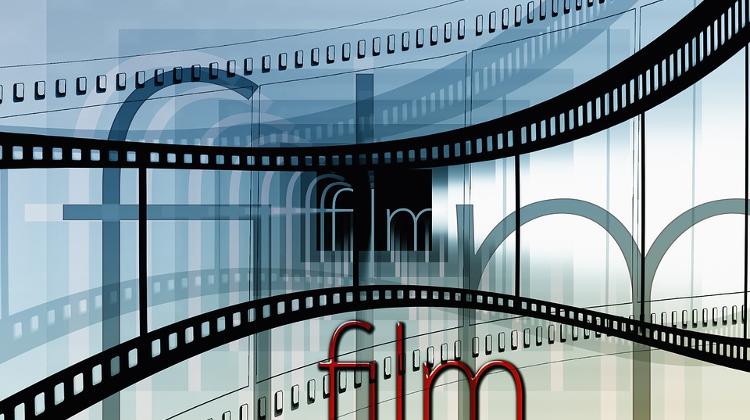 Parliament approved changes to the film production laws yesterday in order to tax foreigners working on movies made in Hungary and to enlarge the National Film Fund.

Companies and the tax authority can contribute to the fund under the corporate tax law. The fund had Ft 14 billion available for film makers this year. The bill submitted to Parliament by Cabinet Office Minister Antal Rogán raises that to Ft 25 billion next year.

The bill also states that the size of the fund will in future be determined by decree, not by Parliament.

The bill requires distributors to register all movies from April 1 of next year. Distributors must register the contract pertaining to the distribution of a film in Hungary within 30 days following its conclusion.

At present, the costs of hiring foreign artists and crew for film productions can be deducted for tax purposes, but with the amendment only 50% of these expenses will be deductible.

In addition, salaries of foreign crew members will be taxed at 15%, from January 1.