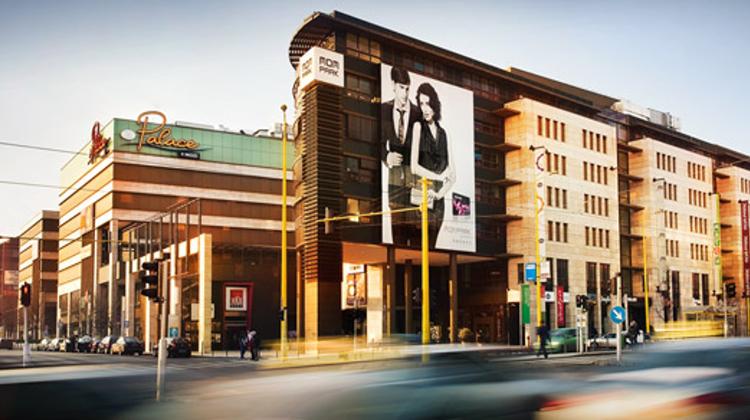 Negotiations have come to an end between cinema operator Cinema City and the management of Budapest’s MOM Park shopping mall, as a result of which Cinema City is losing the rights to run the mall’s multiplex cinema, Andrea Buda, the company’s marketing and PR director, told Hungarian news agency MTI.

The announcement follows a period of contradictory reports regarding the multiplexʼs future. A few weeks earlier, Buda had reportedly said negotiations were still underway, but at the same time MOM Park announced that talks were over, putting the future of the multiplex into doubt. The latest development seems to put an end to Cinema City’s involvement in the story.

Initial reports suggest that renovation works at the cinema were due to start after January 23, when Cinema City’s contract expires. Following the renovation, operations will be taken over by an international company new to the country, MOM Park said at the time. Further information related to the cinema is to be issued subsequently, the mall added.