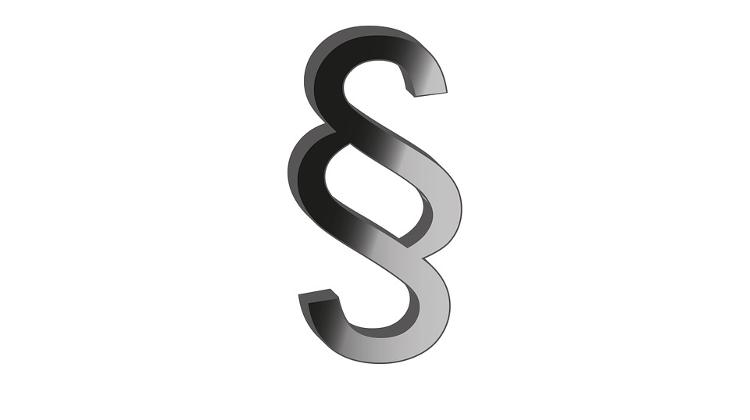 Hungary faces several legal changes as of Jan. 1, 2017, including a drop in the bank levy, whose upper bracket will be reduced by 3 basis points to 0.21 percent. The reduction in the tax comes as part of an agreement with the European Bank for Reconstruction and Development (EBRD).

Old-age pensions, widow’s pensions, orphan support, rehabilitation benefits and disability pensions will all increase by 1.6 percent, according to a recently issued government decree.

Under a career model implemented in 2015, police officers, prison officers, firefighters, officers of counter-terrorism force TEK and the National Protection Service as well as intelligence personnel will all see their wages rise by 5 percent.

The government has also introduced a career model in the armed forces, whose members will also see a 5 percent wage increase. According to the government’s calculations, the reduction of VAT rates on milk, eggs and poultry from 27 percent to 5 percent will leave two-child families with an additional 35,000-40,000 forints a year in disposable income.

The rates for internet service and catering will be lowered to 18 percent. Under a six-year wage deal reached in November between the government, employers and unions, minimum wages for unskilled workers will be raised by 15 percent and for skilled workers by 25 percent this year, while payroll taxes will be cut by 5 percent.

The corporate tax rate has also been lowered to a flat 9 percent.

The government has also expanded the mandatory use of tills connected directly to the tax office to automotive and motorcycle repair shops and replacement parts retail stores, plastic surgery clinics, disco and dancehall operators, laundries and physical training coaches.

Currency exchange offices and taxi drivers are also required to use online tills starting today. Under changes to the excise tax law, the retail prices of tobacco products will be set by tax office NAV, which reserves the right to change the prices of products that are subject to the new excise tax law no more than twice a week, the tax office has told MTI.