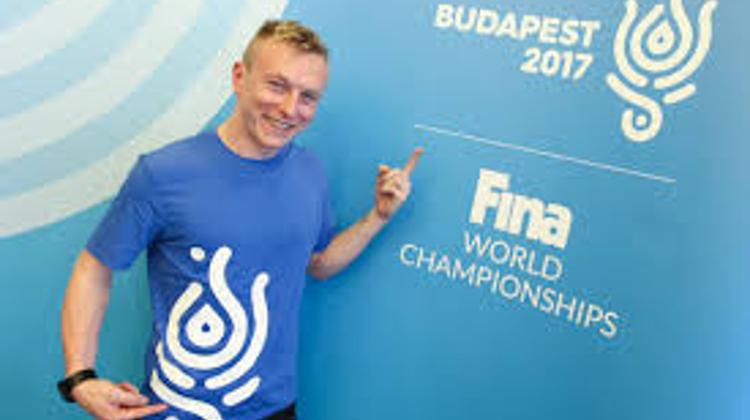 Sports fans have already bought thousands of tickets for the 2017 FINA World Aquatics Championships which Hungary will host in July, the daily Magyar Idők said on Friday.

Some 21,000 tickets have been sold for events at the Dagály Aquatic Centre, the main venue for the championships, and almost 7,500 at the Hajós Alfréd swimming complex, the organisers told the paper.

Among the ticket buyers are almost 6,000 foreigners. Demand has been highest for events on July 24 in which three-time Olympic champion Katinka Hosszú is expected to compete.

There will be seating for 1,200 for diving events at a venue on the Danube bank, for 4,000 in the City Park and for 1,300 in Balatonfured, where open water swimming events will take place.

Tickets can be purchased at www.fina-budapest2017.com