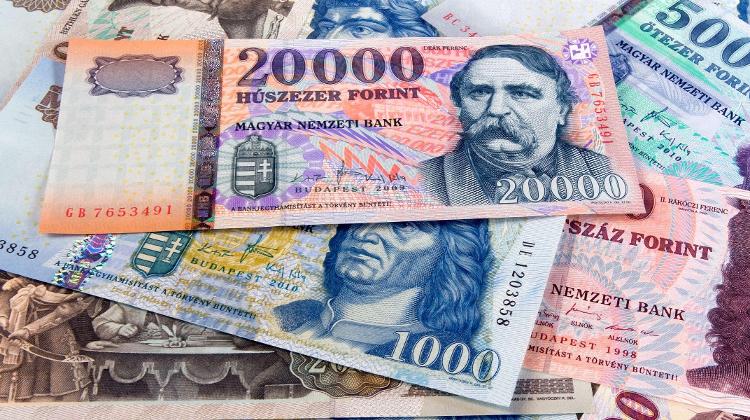 The ministry noted that the budget also ran a surplus, of 92.4 billion forints, in the same month a year earlier. It attributed the improved balance in 2017 mainly to higher revenue from the corporate tax, VAT, excise tax and payroll tax.

“This continues to be due mainly to real economic trends as well as the results of government measures targeting tax compliance and expanded employment,” the ministry said.

“This fiscal year will be characterised mainly by a reduction in the VAT rate of some staples and the reduced burden for businesses, an unprecedented degree of state support for home purchases and a significant increase in the minimum wage for skilled and unskilled workers,” it added.

The 2017 deficit target of 2.4 percent of GDP is “realistic and achievable”, the ministry said.