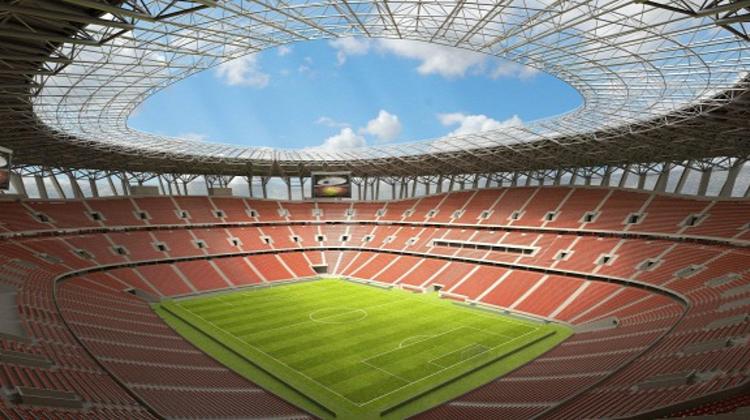 The government has approved the budget for reconstruction of Budapest’s Puskás Ferenc Stadium, the home of the national soccer team, at HUF 190 billion, substantially up from the initially planned HUF 90-100 bln, according to reports.

Hungary’s Cabinet Chief János Lázár announced yesterday that the government had approved a budget of HUF 190 bln for the construction; however, when plans for the stadium were first unveiled in the summer of 2014, the head of the National Sports Centers put the cost of construction at HUF 90-100 bln, Hungarian news agency MTI reported.

When journalists present at the conference asked Lazar to comment on the apparent growth in the budget, he insisted that the gross price had earlier always been HUF 180 bln, MTI added.