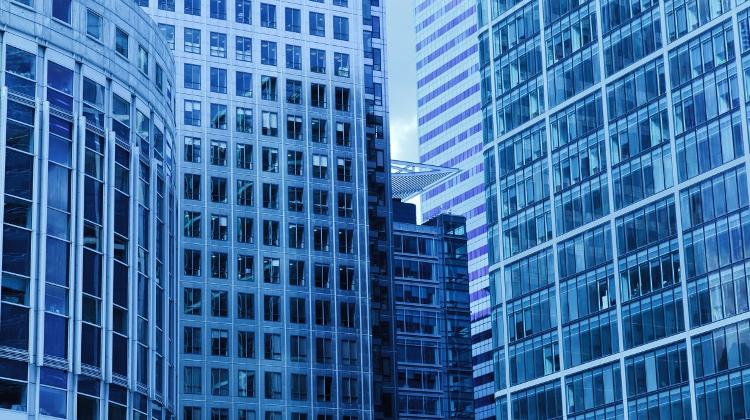 In terms of the immediate challenges impacting the acquisition of real estate assets, availability of product and pricing of assets were considered the greatest obstacles facing investors this year, according to CBRE.

This is reflected in the results for some of the gateway cities in Europe, with Hamburg, Milan and Munich dropping out of the top 10. Paris retained its top-five position as one of Europe’s most attractive cities, with keen interest in the city despite aggressive pricing and potential political risk.

Investors continue to show a greater desire to acquire property than dispose of it. According to the survey, 85% of investors intended to spend at least as much in 2017 as in 2016 and 41% expected to spend more, CBRE says.

Offices are perceived to be the most attractive sector in 2017, although its lead over other sectors is contracting. Investors now perceive industrial and logistics as the second most attractive sector, motivated by structural changes such as the broad-based integration of e-commerce in the supply chain and the development of logistics as an institutional investment product.

“Europe remains a key target for property investors globally and the economic outlook for the European economy remains positive. Whilst the core markets of the United Kingdom and Germany remain the largest investment destinations, markets such as the Nordics and CEE are increasingly important components of global investment strategies.