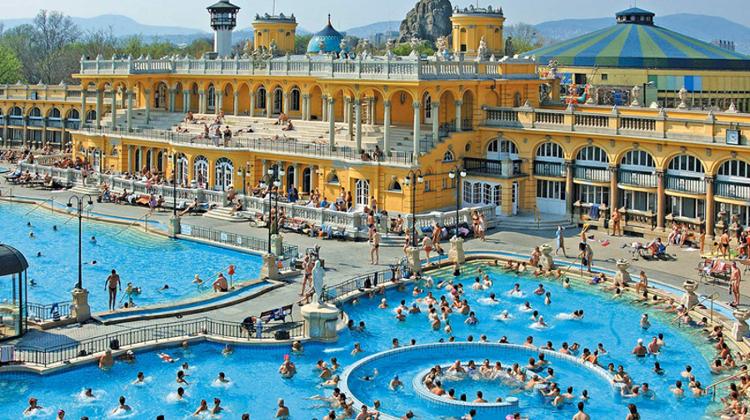 Visitor numbers edged up 3 percent to over 4 million. Visitor numbers at open-air spas were down because of inclement weather in the summer and the closure of the Dagály baths for the construction of an aquatics centre that will be the main venue for the FINA World Championships, but indoor baths drew 10 percent more people.

This year, BGYH targets another 2-3 percent rise in visitor numbers. BGYH’s capital expenditures come to 5 billion – 6 billion forints a year, none of which are funded by the state, the paper noted.