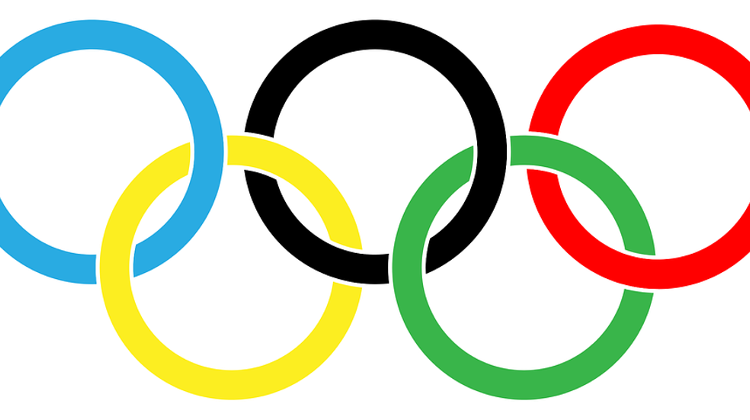 Lawmakers of the opposition Jobbik, LMP and Socialists parties submitted a motion to parliament on setting up a committee to investigate preparations for Budapest’s now-withdrawn 2024 Olympic bid.

The body would be tasked to look into the total sum allocated in the central budget for the preparation and submission of the bid, and safeguards ensuring the lawful and efficient use and state oversight of central funds.

The body would also scrutinise the contracts concluded by the Budapest 2024 Nonprofit project company with focus on PR spending. The lawmakers initiated a parliamentary investigation suspecting massive corruption surrounding the bid, pointing out that the project company had spent most of its budget without public procurement procedures.

The committee would comprise three lawmakers of ruling Fidesz, one of the allied ruling Christian Democrats, the Socialists, Jobbik and LMP each as well as an independent lawmaker.

The deadline for the committee to submit a final report to the assembly would be for October 1. Setting up a parliamentary investigative committee can be initiated by one-fifth of the 199-member assembly. Friday’s motion was signed by 51 deputies.

The Budapest assembly decided to withdraw the bid in early March.