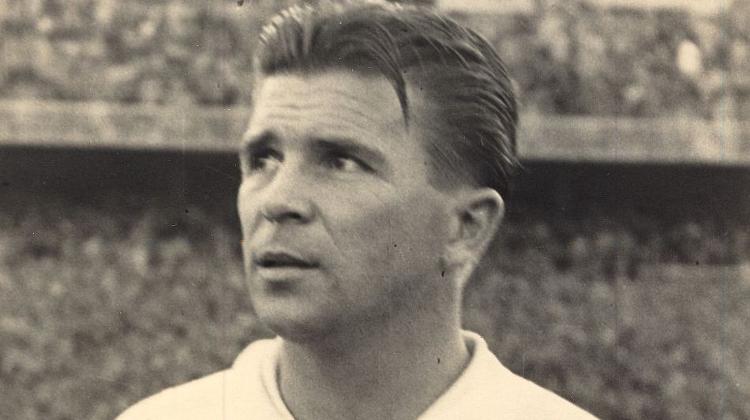 Upon Foreign Minister Péter Szijjártó’s proposal, President János Áder has appointed sports journalist György Szöllősi to ambassador in charge of fostering Hungary’s traditions in soccer and the heritage of Ferenc Puskás, arguably the best-known Hungarian of the second half of the 20th century.

As captain of Hungary’s legendary Golden Team of the early 1950s and top scorer of Real Madrid, the world’s all-time most successful club, Puskás exerted great influence on generations of players and fans, Szijjártó told pfla.hu, the website of the Puskás Ferenc Football Academy, on Friday.

The minister praised Puskás for “having brought fame to Hungary and recruited new enthusiasts for soccer that carries the values of fair play and team spirit.”

Szöllősi is editor-in-chief of the Hungarian sports daily Nemzeti Sport and author of a Puskás biography.