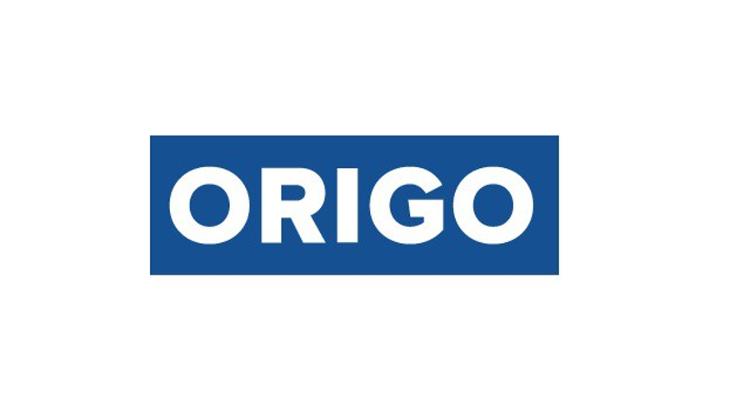 The entire technology division, the head of the successful gastronomy section, a photo editor and several economic, political and sports journalists have either left or been sacked by origo.hu website.

Chief photo editor János Ostyáni resigned yesterday from what the weekly Heti Válasz refers to as a website under total government control.

He claims that the photographs taken at the Heroes Square demonstration last Wednesday and approved for publication were replaced during the night, above the heads of the photographers, with a picture published in several pro-government media under the names of various photographers.

He says the photo was taken from the roof of the Lendvay utca headquarters of Fidesz and was meant to illustrate that there were hardly any people at the demonstration.

“We have not yet really been affected by the [editorial] changes, but the situation has now become unbearable,” Ostyányi said. He is also leaving his occupation for a time as he said he “does not want to take part in the campaign awaiting us until 2018.”

According to the business weekly HVG the company Origo Média will continue its operation under the new name New Wave Média. The website origo.hu will retain the same name. The company has taken over the name from its owner company, New Wave Média Hirdetésszervezõ. This company purchased Origo from Magyar Telekom in December 2015 for Ft 4.2 billion.