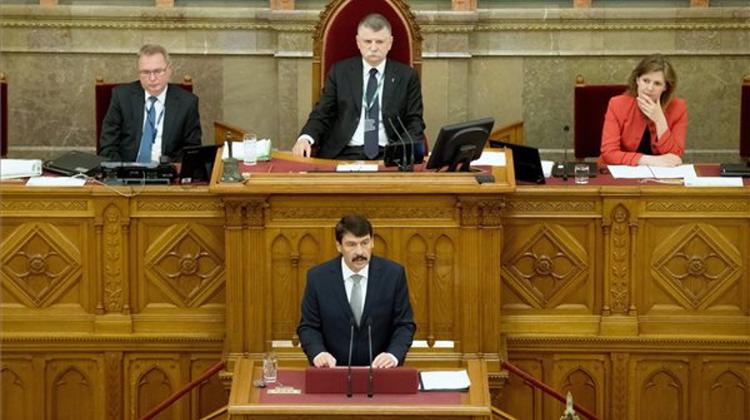 President János Áder and Prime Minister Viktor Orbán have congratulated Emmanuel Macron on his election as president of France, the president’s office said. Áder said that Hungary considers France an important ally and partner, and expressed trust that the two countries’ thriving relationships can be further enriched in the coming years.

Hungary’s president said that paying distinguished attention to Europe’s development, the welfare and safety of its citizens and finding solutions for global challenges are key priorities, in which France can “count on Hungary playing an active role”. He expressed hope that they would have an opportunity to discuss these issues personally in the near future.

Orbán has sent a letter of congratulations to President Macron, Bertalan Havasi, the prime minister’s press chief, told MTI. “I look forward to our cooperation and trust to have an opportunity to strengthen our countries’ ties and discuss our views on the future of Europe”, the letter said.