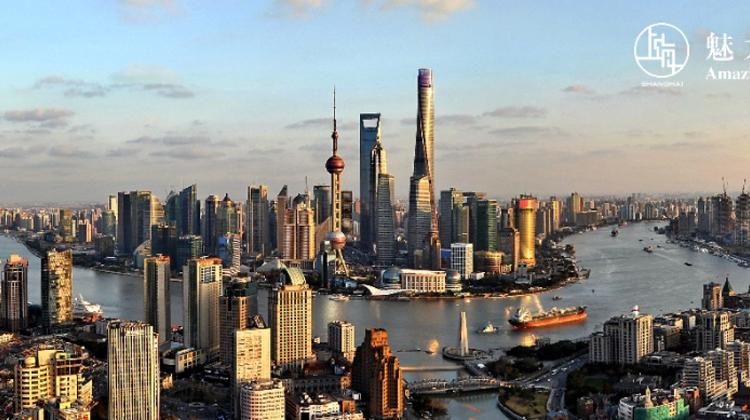 In June 2017, the city of Shanghai will bring its Global City Campaign to Budapest, Hungary. Headlining with ìThe Amazing Shanghaiî, the 2017 City Campaign is composed by a series of robust events and collaborations. The highlight events including a themed Photography Exhibition and The Shanghai 360°Immersive Panoramic Photography Installation, which will be held at the well-known cultural center Akvárium Klub, and at Erzsébet tér respectively. The two exhibitions will run for 5 days from June 26 to June 30.

’The Amazing Shanghai’ was developed to amplify a new modern vision of Shanghai, boost its cultural influence and communicate its true emotional identity to people around the world.

The upcoming events in Budapest aim to strengthen the bond between the two friendly cities: Shanghai and Budapest, to present the culture of Shanghai to Hungarian public, to promote the China-EU high-level people-to-people dialogue, and to advance the cultural and artistic exchanges between China and countries along the route of the Belt and Road Initiative.

Headlined as ’Amazing Shanghai’, the Photography Exhibition will have 80 photographs on display, providing visitors an immersive journey to Shanghai. Through the artistic lens on Shanghai's city landscape, city development, cultural characteristics and heritage, the exhibition reveals the urban images of the metropolis and its concrete substance in a cultural and spiritual context.

Hungary, as an important partner of China's the Belt and Road Initiative, shares a long and deep friendship with China, while Shanghai and Hungary also enjoy a special bond dating back to the first half of 20 centuries.

Hungarian architect László Hudec used to be responsible for some of Shanghaiís most notable buildings including the Park Hotel, the Grand Theater, the Wukang Mansion, the (original) Shanghai Beer Factory and many more masterpieces.

These buildings have been well preserved and have been regarded as an important part of Shanghai's cultural heritage. In this Photography Exhibition, visitors can get a glimpse of the historical sites and witness the profound friendship between Hungary and Shanghai.

The Shanghai 360° features a circular wall-high picture that presents a panorama of Shanghai. The creative panoramic rotunda enables the public to experience photography of the megacity in a whole new dimension: viewers can now literally immerse themselves in the picture and feel like actually being in Shanghai.

The rotunda is 5 meters tall, with 30-meters circumference. The interior panoramic photography was taken and composed by the German photo artist HG Esch, capturing the fascinating record of the booming skyline of Shanghai on top of the is 420.5-metre-tall Jin Mao Tower. Standing inside the rotunda, audiences will feel like as if they are in the sky above Lujiazui, looking down the panoramic view of the two sides of the Huangpu river.