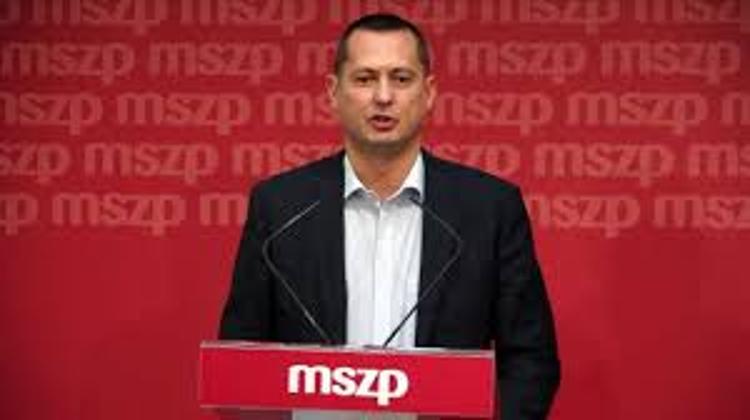 The Hungarian authorities should tighten security measures at major events this summer in response to growing challenges to Europe, the head of parliament’s security committee, of the opposition Socialists, said. Noting the recent terrorist attacks and the current military decline of the Islamic State terrorist organisation, Zsolt Molnár told MTI that the security situation could worsen in Europe in the months ahead.

For this reason, he has asked the interior minister and the minister in charge of information to introduce stricter security measures and tighten cooperation with other countries in order to prevent emergency situations.

Tens of thousands of foreigners will arrive in Hungary to attend the World Aquatics Championships, the Formula One Grand Prix and the Sziget Festival this summer, Molnár said, adding that multi-lingual information should be distributed over the internet, on leaflets and on mass transport to explain the special security measures to them.

Molnár also said that tens of thousands of Hungarians will travel internationally during their summer holidays and many of them will visit countries where the threat of terrorism is higher than in Hungary.

He stressed the need to inform them about possible sources of danger and help them, if need be.