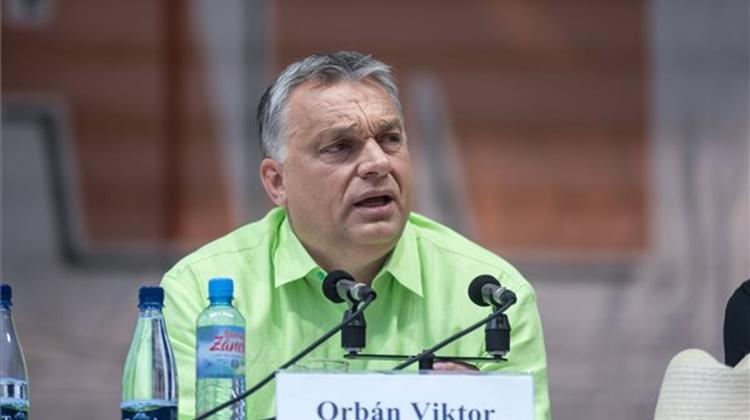 "We must stand our ground against the Soros mafia network and bureaucrats in Brussels, and will have to go to battle against the media they operate in the comings months," Prime Minister Viktor Orbán said this past weekend at Tusványos, the annual Fidesz jamboree in Băile Tușnad, Romania.

Sources tell Magyar Nemzet that this statement by Orbán served as a preview of what to expect as part of Fidesz’s upcoming war against non pro-government media in the coming months.

We have already seen pro-government media – the likes of Origo, TV2, 888, etc. – attack independent media outlets and their owners in recent years, but according to Magyar Nemzet’s sources, beginning this autumn, Fidesz will be going after journalists themselves — especially those exposing the activities of the ruling party’s economic hinterland.