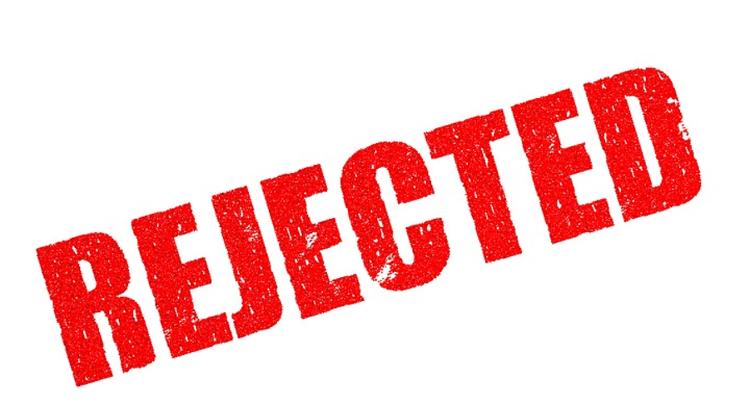 A left-wing columnist agrees with the opinion of the Advocate General of the European Court of Justice who has recommended to the judges that they reject a complaint by Hungary and Slovakia against a September 2015 decision to relocate migrants from Italy and Greece to other EU countries.

In Népszava, acting editor in chief Gábor Horváth lambasts the Hungarian government for rejecting 1,294 migrants under the decision taken by the EU interior ministers in the autumn of 2015.

In a recent radio interview, Prime Minister Orbán said he had vetoed a similar decision in the European Council, whereupon the case was brought to the interior ministers where no unanimity was required, therefore he felt cheated by the European Commission. He also said that what is now being described as an exceptional emergency decision, was in fact meant to establish quotas for EU member countries for the future mass resettlement of migrants.

Horváth suggests that it would have been easy to find accommodation for those people, since ‘there are more than 300 empty houses in this country’. He also accuses the government of harming the people of Greek and Italian islands where those migrants entered the European Union.

His conclusion is that the European Union is right to ‘employ the means at its disposal’, although the government might sit it out, since the relocation decision is in force only until September 26 and the European Court will issue its verdict some time in the autumn.