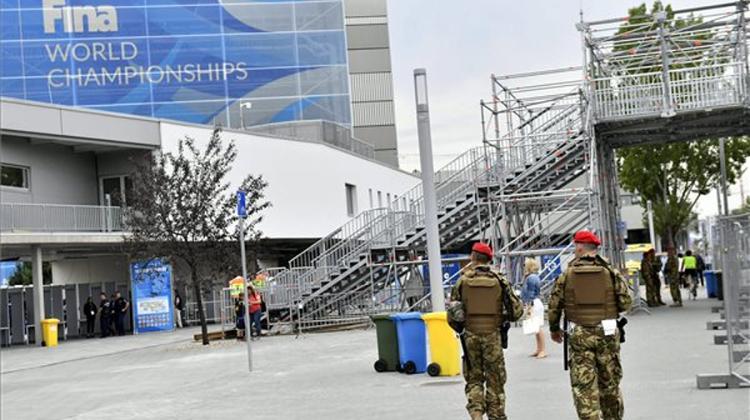 Some 2,400 swimmers from over 200 countries will participate in the 17th FINA World Aquatics Championships starting in Budapest on Friday, Miklós Borsa, spokesman for organiser Bp2017 Nonprofit, told a press conference. Borsa said that the athletes will be accompanied by another 1,600 accredited people from their teams.

Tamás Gyárfás, vice president of FINA, told MTI that he would resign from his FINA post if on July 17 the organisation did not choose Budapest as the site of the 2024 short course swimming world championships.

FINA is scheduled to decide on the 2022 and 2024 “short course worlds” on Monday, during the championships in Hungary.