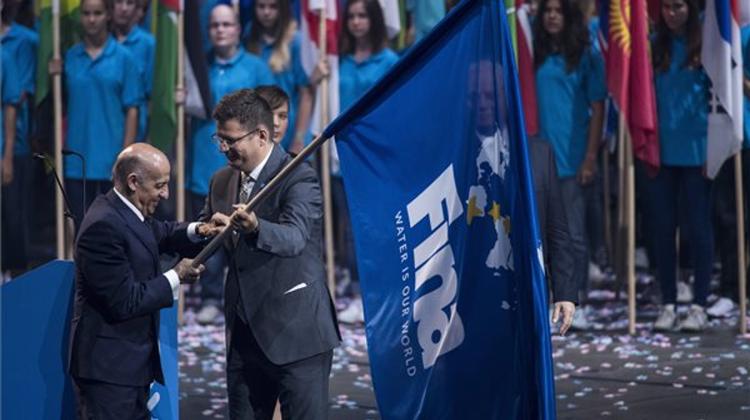 A total of 485,000 people visited the World Aquatics Championships over the past two weeks, organising committee chairman Miklós Seszták told a closing press conference on Monday.

Seszták, the Development Minister, said arenas were full for every afternoon swimming programme, all tickets were sold out for the Hungarian water polo team matches and over 400,000 people gathered in supporters zones to cheer for Hungarian athletes.

FINA president Julio Maglione called the tournament the best of all time at Sunday night’s closing ceremony in the Budapest Sport Arena.

He expressed thanks to the government, the cities of Budapest and Balatonfüred, the organisers and the thousands of volunteers behind the biggest sporting event ever staged by Hungary.