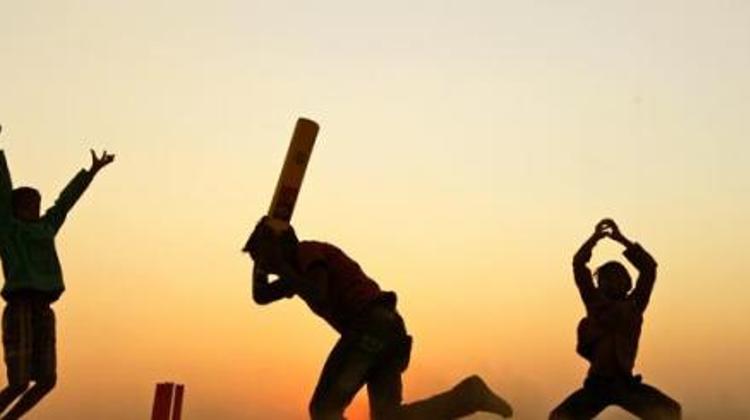 With the dual aim of collecting funds for native Hungarian cricketers and raising the domestic profile of the world’s second most popular sport, the Hungarian Cricket Association (HCA) is hosting its very first Corporate Day tournament with the participation of teams from international companies on Sunday.

So far, Gyöngyös-based Indian firm Apollo Tyres and Hungarian oil and gas concern MOL have both entered teams for the tournament, with another team set to comprise representatives of international schools in Budapest and more teams awaiting confirmation. Although registration has officially closed, late entries for teams or individuals are still being considered.

The event will take place at the HCA’s dedicated GB Oval ground in Sződliget, 25 km north of Budapest, beginning at 11 a.m. and expected to last throughout the day.

“Cricket is a fantastic team game with an emphasis on traditional spirit and sportsmanship, and is a perfect opportunity for companies and organizations to promote teambuilding among their employees,” says event coordinator Paul Ainsworth, a freelance chief financial officer and keen cricketer.

Each team pays an entry fee of Ft 30,000, with entry free for spectators. Funds raised from the event will enable the HCA to continue its program of coaching in schools across Hungary.

The event is open to players of all abilities (male and female), including those who have never played before. Informal coaching and explanations of the rules of cricket will be on offer to those not familiar with the game. Practice nets are also available. Changing rooms, toilets and basic washing facilities are available in the pavilion.

Matches will use soft rubber rather than hard cricket balls, and will feature six players a side, with each game lasting around 30 minutes. All equipment will be provided by the HCA, so only suitable gym clothes and training shoes are needed. The match schedule will be confirmed to participants as soon as registration is finally closed, but each team is expected to play at least three games.

The ground is easily accessible by train from Nyugati station, direct to Sződliget on the commuter line (személyvonat) leaving twice hourly (direction Vác). By car, visitors can take Highway 2 via Dunakeszi/ Göd, or motorway M2 (E77). The GB Oval lies a short distance from the Sződ-Sződliget train station at the end of Új utca.

The Hungarian Cricket Association was founded in 2006, and Hungary was accepted as an Affiliate Member of the International Cricket Council (ICC) in 2012. Senior league cricket in Hungary is currently marking its eleventh season, currently involving six teams in two divisions, with a T20 Cup competition to follow in October. Besides running competitions, the HCA also manages schools programs and various outreach initiatives to spread the game among the local populace.

“Cricket is a highly multicultural sport, a great way to meet people from all kinds of backgrounds and walks of life,” says HCA President Márton Kis. “We hope this event will be the first of many, and perhaps may even lead to a Corporate League being set up next season. In the meantime, funds raised will help further our mission of taking the game to more and more Hungarians in schools and universities in the country.”

Any late registrations should be sent urgently to Paul Ainsworth at paul.ainsworth.67@hotmail.co.uk

For further information on the event, and updates on developments in Hungarian cricket in general, see the HCA Facebook page www.facebook.com/hungary4cricket