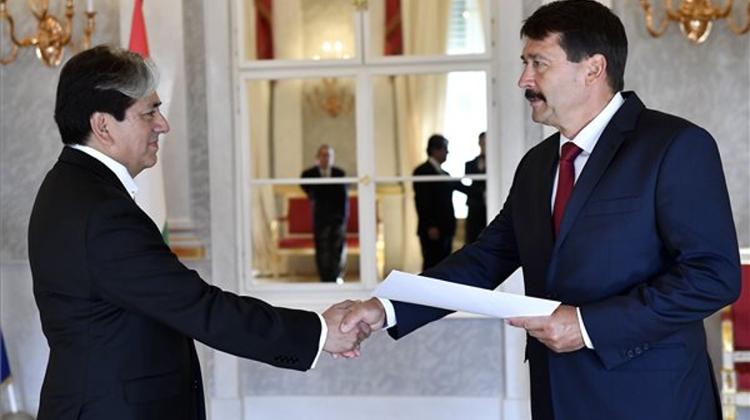 House speaker László Kövér sent condolences to the two top officials of Mexico’s parliament over the deadly earthquake that hit the country’s southern coast, in a letter, parliament’s press chief said on Sunday.

The Hungarian parliamentary speaker said in his letter that he was deeply saddened to learn about the earthquake and the series of aftershocks, Zoltán Szilágyi told MTI.

In the letter sent to Jorge Carlos Ramirez Marin, Federal Deputy to the LXIII Legislature of the Mexican Congress and Ernesto Javier Cordero Arroyo, President of the Mexican Senate, Kövér expressed condolences on his behalf and on behalf of the Hungarian assembly’s members and the Hungarian people, he said.

Kövér noted that he had paid an official visit to Mexico in February during which he had had the opportunity to learn first hand about the cultural diversity of Mexico and the hospitality and kindness of its people.

He said it was therefore particularly saddening for him to see the catastrophe hitting that country.