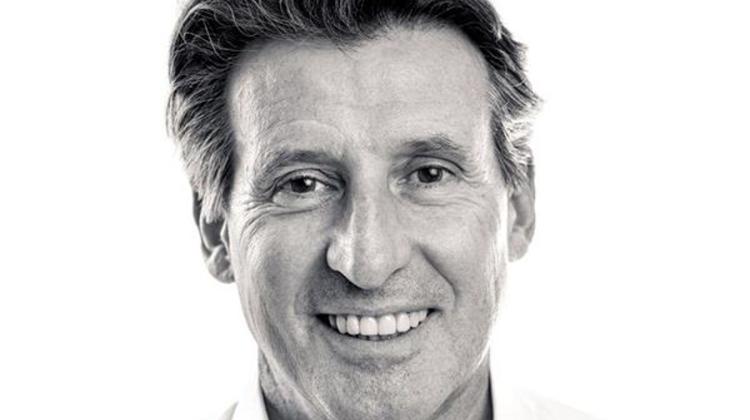 Hungary is clear to bid as host of the 2023 International Association of Athletics Federations (IAAF) World Championships, Miklós Gyulai, president of the Hungarian Athletics Federation (MASZ), said on Monday in the presence of IAAF President Sebastian Coe, who was visiting Budapest.

At a press conference held on the occasion of the 120th anniversary of the foundation of MASZ, Gyulai noted that during the last century Hungarian athletics had very good and very bad results, but has enjoyed significant government support since 2012, which may lead to renewed international success, business daily Világgazdaság reported.

IAAF President Sebastian Coe (pictured above) added that during his talks on Monday with MASZ leaders, he had examined the documents regarding the prospects of building an athletics stadium in Budapest.

"Budapest hosted an excellent indoor world championships in 2004, and I am sure it would be the same in 2023," Coe said.

Gyulai added that if the conditions and situation are optimal, MASZ will apply to host the outdoor world athletics championships.

Világgazdaság cited a report in daily Magyar Nemzet earlier in October, which indicated that the way may now be clearer for Budapestʼs 2023 bid as no African country is expected to apply to host the games before 2025.