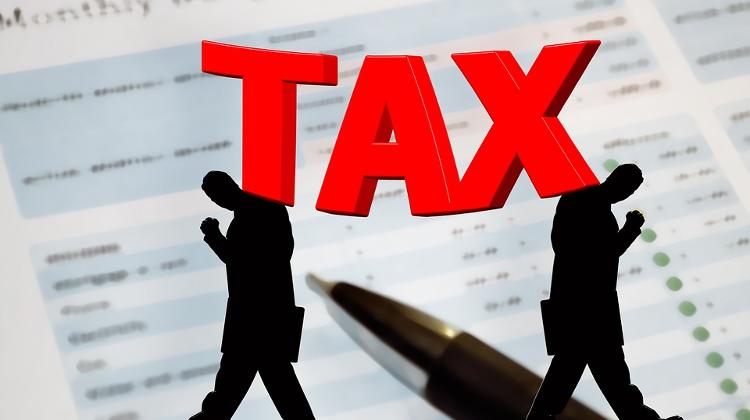 Cuts in the VAT rates for fish and pork variety meats to 5 percent will save households 6 billion, and the application of the lowest preferential VAT rate to internet service as well as food and soft drinks prepared at catering establishments will save them a further 40-45 billion forints, he added.

More generous tax preferences for families with two children will save taxpayers 15 billion, Varga said. Hungarian lenders’ payouts of government support under the expanded Home Purchase Subsidy Scheme for Families, known by its Hungarian acronym “CSOK”, are up sharply this year, according to the country’s biggest banks.

The government launched the scheme which awards subsidies and preferential credit for home purchases to families with children late in 2015.

Lenders process the applications for the subsidies. Around three-quarters of CSOK applicants also apply for a mortgage, the banks said.