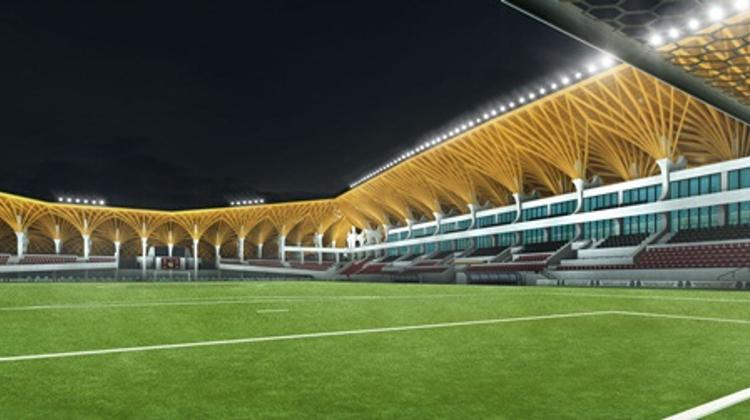 More than HUF 330 billion (USD 1.23 billion) of public funds have been diverted from the state treasury to the sports clubs under Hungary’s controversial TAO program since 2011, reports business/economics daily g7.hu.

TAO is a scheme which allows Hungarian companies to make charitable contributions to qualified sports clubs in lieu of paying part or all of their profit taxes. The program has existed since 2011, and the government has tried to do just about everything to convince the public that TAO contributions do not constitute public funds.

A lawsuit had been filed by Transparency International Hungary against the Ministry of Human Resources and the Ministry for National Economy to make public the data related to the TAO program, arguing that the tax deductions which corporations receive from the government in exchange for their donations are so significant that those funds constitute public money. The Curia’s decision obliges the sports clubs to disclose how much money they receive in donations and from which companies.

Aside from failing to convince the courts that TAO contributions are not public funds, the Hungarian government has done much to shroud details of the TAO program in secrecy, even going so far as to classify as “tax secrets” information on which companies contributed how much to which clubs and how those funds were used. While some figures have been made available concerning the total sum of TAO contributions to a sports club, virtually nothing else is known about the somewhat secretive program.

Anti-corruption watchdogs, such as Transparency International Hungary, have been fighting an uphill battle to compel the government to disclose more information on the program. There are concerns that there may be a connection between making TAO contributions and winning lucrative public procurement tenders.

According to g7.hu, the loss to the state treasury likely exceeds HUF 330 billion as the TAO scheme was crafted in such a way that companies participating in it may be able to avoid paying more corporate income taxes than the actual amount of their contributions.