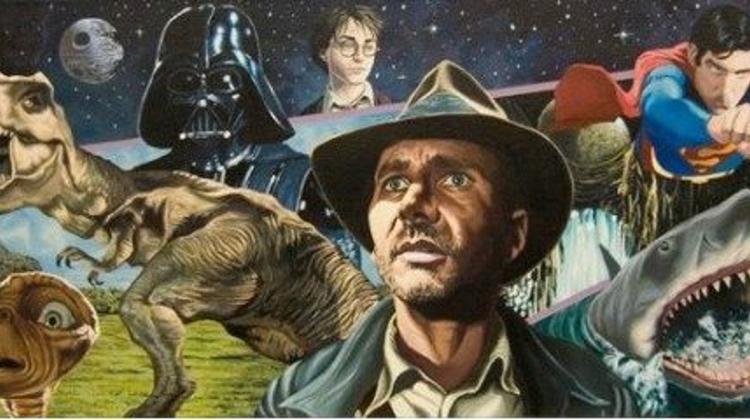 Formalized by Joseph Campbell in the 1940s, the hero's journey is an eternal story that resonates deeply with the human soul. In this improvised show, the energy of the audience is transformed before our eyes into a mythology as captivating as it is unique - never seen before and never to be seen again!

Name the story: Our hero lives an average life in his boring home only to meet a wise wizard that whisks him away on an adventure. Along the way the wizard sacrifices himself for the hero so the hero finds the courage within himself to save the day. What story is it? Lord of the Rings? Harry Potter? Star Wars?

Maybe you’ve already noticed the similarity between popular movies or perhaps you’re just realizing it now. This pattern connects not only modern movies but also ancient myths from Hercules to Gilgamesh, Jesus to the Buddah and is known as the “Hero’s Journey.” It is as ancient as humanity itself. It resonates with us because it gives us a roadmap for maturity and how to reach our potential as humans. In other words, it tells us how we are more than mere animals.

How does the show work?
We discover a world created by our core group of 5 actors. As we meet our hero, we soon discover a threat to his world that must be solved with courage and strength. He meets new characters who may be embodied by our own actors or anyone from the audience who desires.

Fitted with costumes, masks and crowns, joining our stage is truly entering another world. And while everything is made-up (there is no script) the journey is sculpted and guided by our director Peter Mezey Kaufman, founder of Red Ball Theater.

FAQ
Do I have to partcipate?
No! audience participation is completely voluntary

Where is the show?
RS9 szinhaz- famed theater between Astoria and Deak. In the Vallai Kert across the street from the main cellar.

How do I get a ticket?
Admission is 1000ft - purchase here or at the RS9 box office