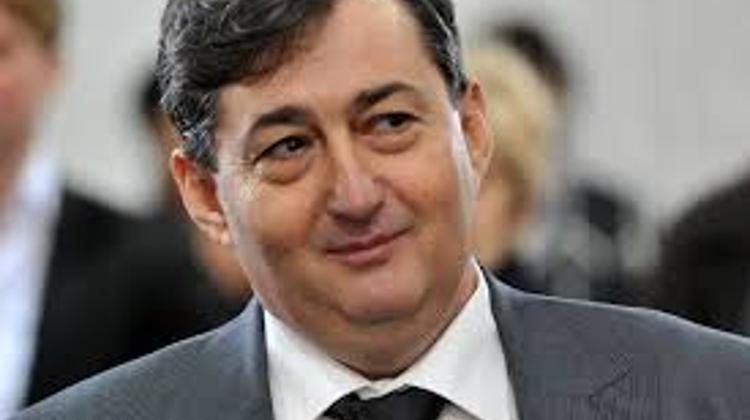 Companies owned by Lőrinc Mészáros and members of his immediate family have done extremely well in recent years.

According to public documents, of the 203 companies presently owned by Mészáros or members of his immediate family, nine were awarded public procurement tenders totalling HUF 476 billion (USD 1.85 billion) between 2010 and 2017, reports Hungarian investigative journalism NGO Átlátszó.hu.

Of the HUF 476 billion remitted to Mészáros family businesses through public tender, HUF 396 billion, or 83 percent, were in the form of EU funds.

At the time Fidesz returned to power in 2010, Mészáros owned just two companies, according to print weekly Heti Válasz.

As of March 2017 this number had increased to 104, and now stands at 203, meaning the mayor of Felcsút and his family acquired an average of two companies a week between April and December of last year.