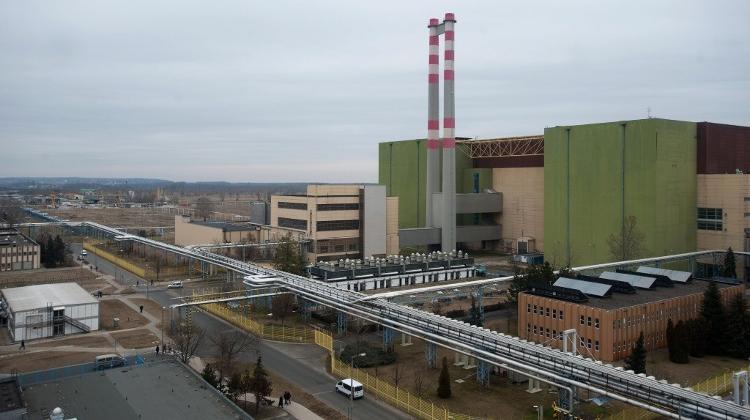 Hungary’s nuclear facilities operated safely and in line with regulations in 2017, the head of the National Atomic Energy Office (OAH) told a press conference.

He added that none of those developments had affected nuclear safety. On an international scale of seven, none of those events reached the lowest level, he said.

OAH deputy head Szabolcs Hullan, referring to recent worries concerning reports that one of the blocks of the nuclear power plant at Paks was subsiding, said that measurements taken in recent decades did not indicate anything out of the ordinary.

He noted that in 2017 the OAH had extended the operation permit for that particular block for another 20 years.

The permit would not have been issued “if the authority had noticed any problems”, he added.

Hullan said that the Paks plant “fully meets the latest [safety] requirements”. The authority has ordered 46 different measures to be taken at Paks, he said, adding that most of these aimed to “further boost safety reserves”.

Fichtinger said a mission from the International Atomic Energy Agency (IPPAS) is scheduled to visit Hungary later in the year to evaluate steps Hungary has taken to implement the body’s recommendations made after a visit in 2013.