Construction Output Climbs By Over 30% In Nov 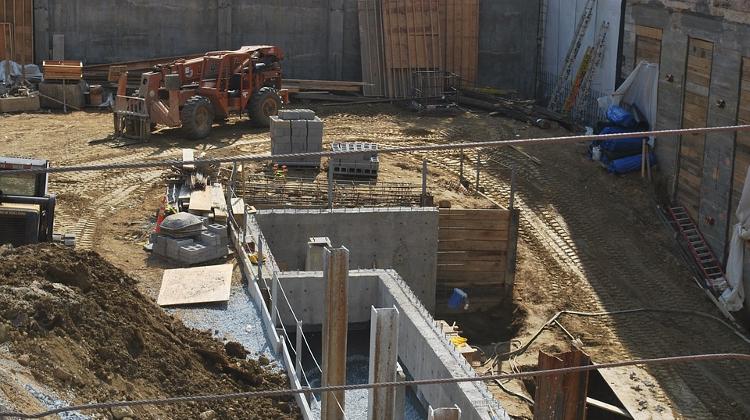 Output of Hungary’s construction sector rose by an annual 30.7% in November, the Central Statistical Office (KSH) said. The increase came from a low base.

Commenting on the data, Economy Minister Mihály Varga told public television that government measures such as the home purchase subsidies (CSOK), state-funded investments and VAT cuts in the sector have contributed to an upswing in home construction. The government is to launch a 20 billion forint equipment procurement programme in the construction sector to ease shortage of labour in SMEs with technology, he said.

Dávid Németh, analyst at K&H Bank, said that 2017 brought a spectacular rise in construction after the 2016 ebb. Rising prices stemming from shortage of workforce and uncertainty about whether the VAT cut on home constructions will be prolonged may curb growth, he warned.

András Horváth of Takarékbank estimated a 28% overall growth for 2017. Shortage of manpower, which may impact the trend, hits especially small enterprises, he said.

László Koji of the union of construction entrepreneurs (ÉVOSZ) said that the stock of orders indicates a two-digit growth for 2018.