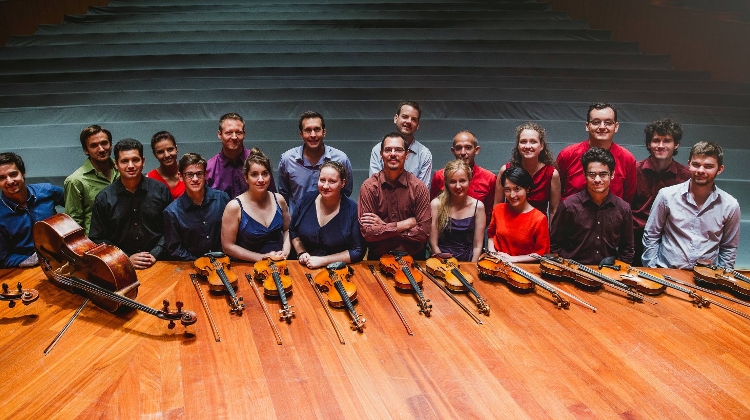 The ensemble has invited such passionate guest-artist as Giovanni Guzzo, Maxim Rysanov, Kirill Troussov, as well as the Ulucan sisters: Aysen and Birsen and their brother: Özcan Ulucan – all of these musicians rank among the best. Besides the popular pieces of classical music, the audience will be participating in exciting world premières, too.

Ukrainian-British violist and conductor Maxim Rysanov has established himself as one of the worlds most vibrant and charismatic musicians.

He is principally known for his performances as a violist, guest of the crème of international music scene such as BBC Last Night of the Proms, Verbier, Great Mountain, Tran Siberian and Edinburgh Festival, Salzburg Festival among others.

For students and pensioners: 1000.- (only in the III. category places)