Special Checks At Airport Due To Thefts 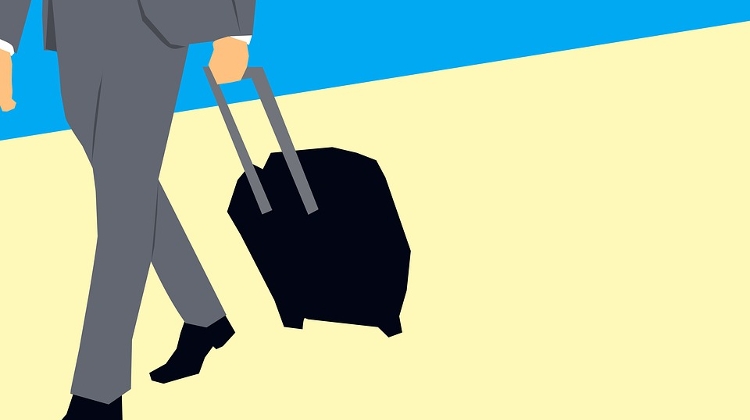 The South Korean embassy issued a warning on its Facebook page on January 19 stating that items had been stolen from the luggage of South Koreans on several occasions recently at the airport.

Airport manager Budapest Airport said its staff have no contact with any luggage items because luggage handling is outsourced to subcontractors.

The ministry said in a Monday statement that there will be increased checks of sub-contractors and airport employees.

Depending on the outcome of an inquiry that is expected to conclude in the spring, the air transport authority will restrict the licence of any organisation that cannot guarantee that passengers can obtain their luggage undisturbed.

According to press reports, several travellers arriving in Budapest have reported valuables missing from their baggage, but it has not been proven at which airport the crimes were committed.