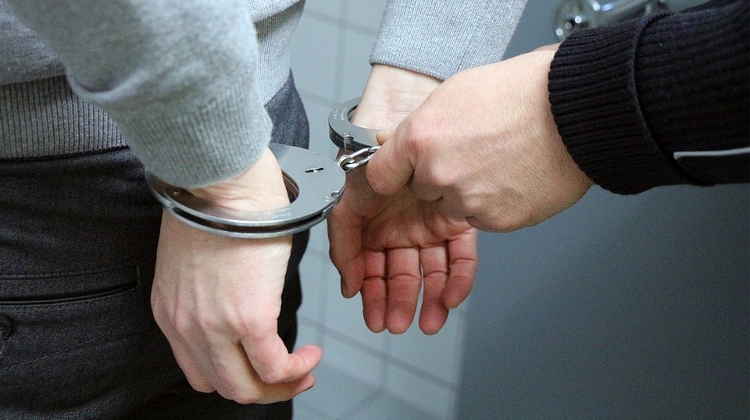 The Hungarian police acted on the request of the German Prosecutor’s Office, it said. The 34-year-old man, whom police identified as Mario R, a former member of nationalist Alternative for Germany (AfD), is suspected of operating an illegal web shop, which sold firearms to 193 Germans.

The suspect’s revenue is estimated to be over 31 million forints (EUR 100,000), the statement said. The web shop is named “Migrantenschreck”, which roughly translates as “migrants’ fright”.

The police enquiry has also recovered evidence that the suspect is behind various websites enticing to racial violence, with antiSemitic, extremist content denying or relativising the Holocaust, the statement said.

The German Prosecutor’s Office said they are seeking the man’s extradition.