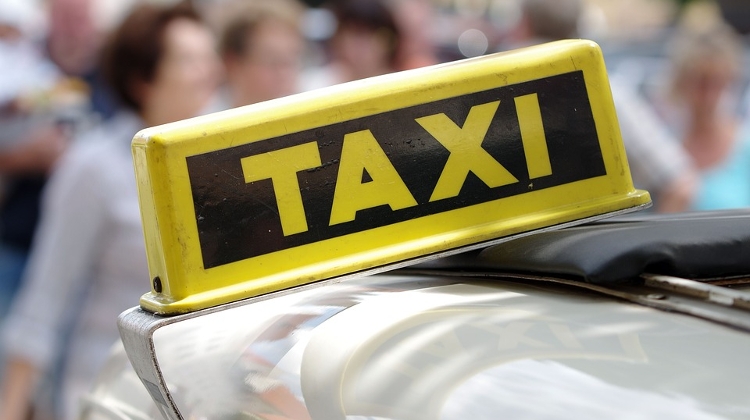 Five years ago, prices approved by public authorities were introduced for taxi drivers. This measurement was meant to eliminate fraud among the drivers. Unfortunately, it backfired: there is still a considerable number of cheats, while customers have to pay more than the market price. Taxi drivers want the latter one to be increased, according to NLCafé.

The fares of taxi drivers in Budapest are high not just compared to the other parts of the region, but within Europe, too.

In fact, they have the third largest salary on the continent. Despite these facts, taxi organisations are planning to raise the basic fare from 1.44 euros to 2.24, the price per kilometre from 0.90 euros to 0.96 and the price of waiting from 0.24 euros per minute to 0.26.

These changes would mean that an average trip would cost one-tenth more than before. The representatives of taxi drivers claim that these raises are justified by the increase of expenses.

They state that this profession became much more expensive due to the higher insurance fees and the online cash registers. President of National Taxi Association (OTSZ) Zoltán Metál claimed that the demand for passenger transport increased so much that it forces taxi drivers to improve their services.

In Bratislava and Ljubljana, however, the prices are much lower. If we compare fares to wages, the result is similar: Budapest has the third most expensive cabs after Belgrade and Tirana.

The issue of the increase gathered the different taxi companies under one banner. However, there are different views concerning the most essential part of taxi services: the airport trips.

Taxi drivers promised to create a blockade around Liszt Ferenc Airport in two weeks unless they are provided permission to wait in front of Terminal 2 for more than five minutes.

This would prevent many complications for them. If their demands will not be fulfilled within two weeks, taxi drivers will protest: they threaten with circling in extremely low speed on the expressway at Ferihegy and blocking the roads to Liszt Ferenc Airport’s Terminal 2.