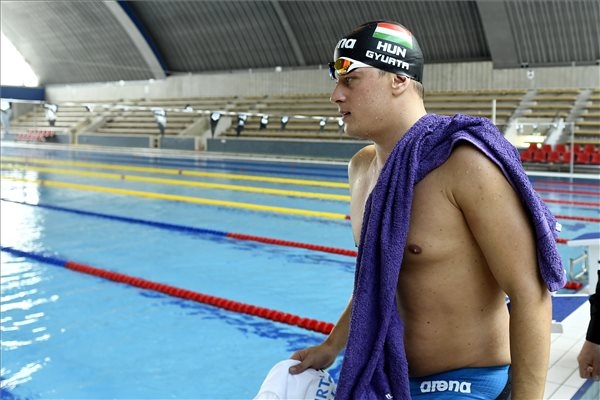 Hungarian Olympic, world and European champion swimmer Dániel Gyurta announced that he has retired from competition.

“It is perhaps one of the toughest moments in my life but I had to realise that I can no longer surmount the plenty of difficulties I have had to face recently,” he said, referring to a series of injuries.

Gyurta, who is a member of the IOC Athletes’ Commission, said he would not lose touch with swimming but ruled out that he would become a coach.