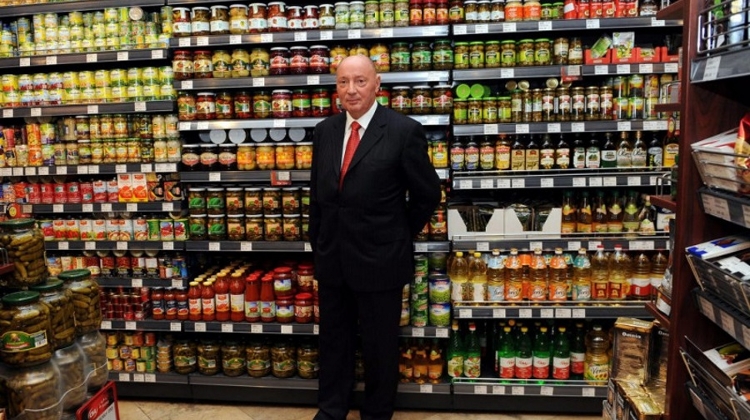 László Baldauf, the co-founder and owner of local supermarket chain CBA, is selling his remaining share in the company, according to daily newspaper Népszava. The package will be acquired by other CBA owners.

Baldauf had already started laying the groundwork for exiting his business last year. The 76-year-old owner is preparing his retirement, and as a first step, earlier sold the operating rights of seven CBA stores to competitor Lidl.

Some reports hinted at negotiations with the Spar chain to buy the operating rights of the remaining stores, but this has not been confirmed.

Now it has been announced Baldauf is selling his remaining stake to six other CBA owners for HUF 50 million each, totaling HUF 300 mln. The transaction will still have to be approved by a shareholdersʼ meeting due today.

Baldauf was long seen as an ally of the ruling party Fidesz, which wants more Hungarian ownership of supermarkets. The decision to sell the rights to operate some of CBA’s best store sites to Lidl was described by Kristóf Szatmáry, the government commissioner for trade policy, as a "stab in the back."