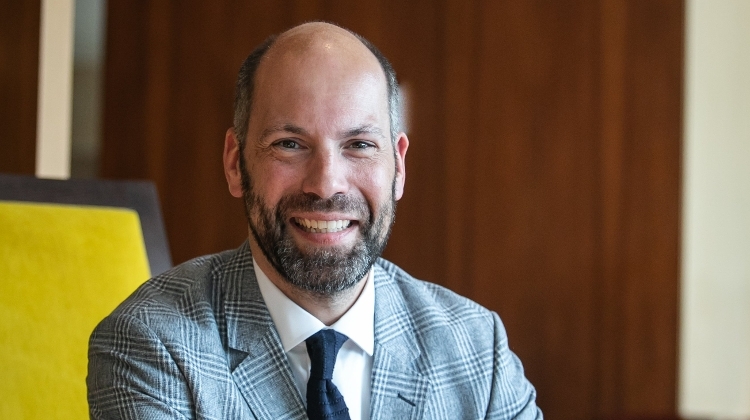 Moving from his position as General Manager at a Marriott in Turkey, Arne Klehn brings over 20 years’ experience across the tourism and hospitality industry with him to head-up Budapest's Marriott Hotel, as it continues to thrive among the city’s leading hotels.

This well-travelled German businessman takes over from Rick Enders, who has been appointed General Manager of the prominent Marriott Marquis City Center Doha Hotel.

After this year’s room refurbishment, Mr. Klehn informed XpatLoop he will focus on the redo of the hotel interior, resulting in a brand new Budapest Marriott with the same breathtaking views.

Mr. Klehn launched his carreer in front desk position at the Renaissance Heathrow Hotel, London in 1998. He soon rose in the ranks overseas as he joined the team of Renaissance Esmeralda Resort & Spa on the West Coast of the United States.

Back in Germany he was part of the Opening Team of the Berlin Marriott Hotel as Front Office Manager and gained further experience at Cologne and Regensburg – where he gained his first General Manager assignment as well.

In November 2013 Arne was promoted to General Manager of the Paris Charles de Gaulle Airport Marriott Hotel from where he moved to Turkey in 2015 to lead Marriott Hotel Sisly, his last destination before arriving in Hungary.