Role Of Judiciary Should Be Defined Clearly 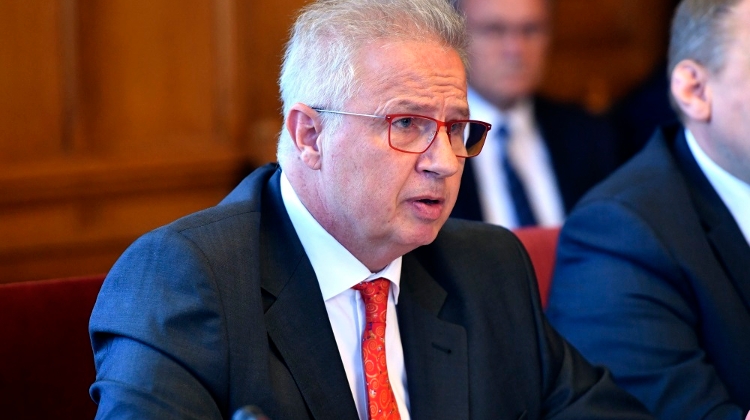 The role of the judiciary should be clearly defined to avoid judges reinterpreting laws and extending judiciary concepts in a way contrary to the intention of the lawmakers, which would be anti-democratic, Justice Minister László Trócsányi said in an interview published in daily Magyar Idők.

Upholding that independence is an important part of his work, he said.

Administrative courts which the government now plans to restore for the first time since the institution has been abolished by the Communist state in 1949 represent another cornerstone of the rule of law, he said. Regarding the European Court of Human Rights (ECtHR), Trócsányi said that the Strasbourg court “has an important role in protecting human rights.

However, member states have criticised it for interfering in issues pertaining to national sovereignty.

Certain judges seem to think of themselves as arbiters of the values of European society, although they determined those values without asking the citizens or their representatives,” he said.