Consumer Prices Up By 3.1% In June 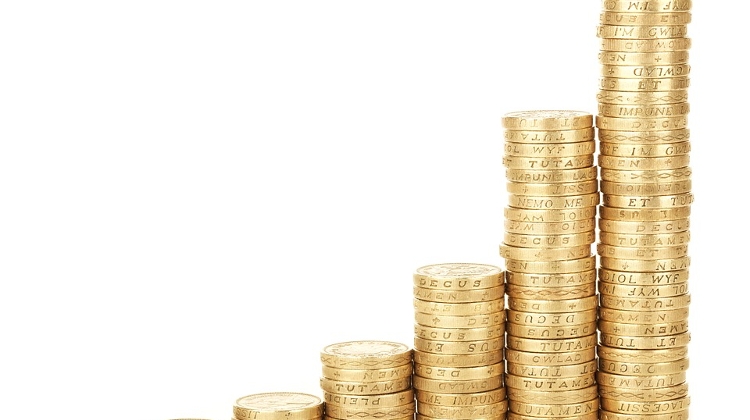 Consumer prices in Hungary increased by an annual 3.1% in June, the Central Statistical Office (KSH) said.

In a month-on-month comparison, prices were up 0.3%. The headline figure accelerated from 2.8% in May.

Péter Virovácz of ING Bank said in the summer inflation was likely to be higher than the central bank’s projection of 3%. The weakening of the forint and higher oil prices pose a risk. Inflation, he added, was likely to average 2.8% for the entire year.

Gergely Suppan of Takarékbank said inflation was expected to be around 2.7% for the year. Inflation is seen fluctuating around 3% next year and averaging 2.8% in 2019, he added.

K&H Bank analyst Dávid Németh said fuels and tobacco products pushed inflation higher in June. Without this, inflation would have been unchanged from 2.8% in May.

The consumer price index may be above 3% for the rest of the year and reach 3.3-3.4% by December, although it is still likely to average 2.8% in the full year, he said.