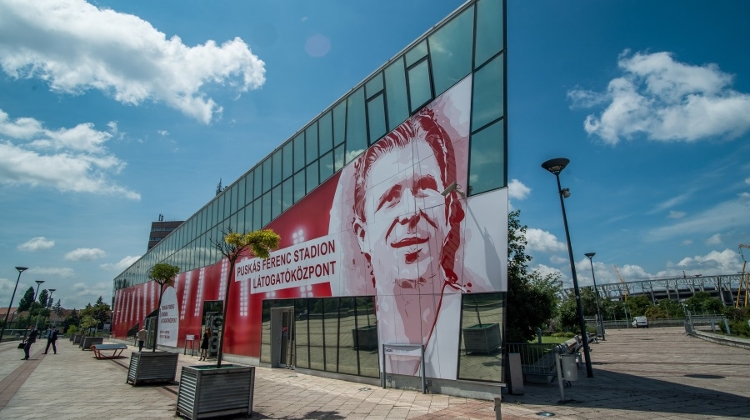 Budapest’s Puskás Ferenc Stadium, which is currently under construction, opened a visitor centre on Friday.

The new stadium with a capacity to seat 67,000 people is scheduled to be completed by the end of 2019, government commissioner in charge of Budapest and its agglomeration Balázs Fürjes said at the opening event.

In addition to preserving the functions of a former stadium at the site, the new arena will also be an events and entertainment centre with 21st-century features, he added. 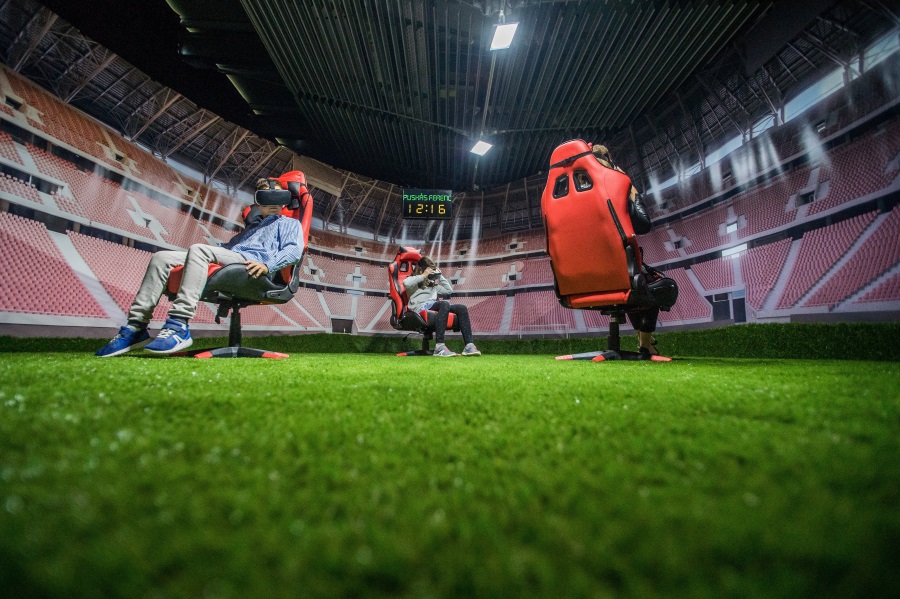 The stadium is scheduled to host four matches of the soccer Euro 2020 and will hopefully also be the venue of a Champions League or a Europa League final in 2021, Fürjes said.

The investment project uses 100% Hungarian expertise from planning to construction and involves a total of 10,000 people, he said. It will become Hungary’s biggest public facility, hosting concerts for an audience of 60-80,000.

The area will also feature a conference centre with a capacity of 2,000, Fürjes said. Entrance to the visitor centre is free of charge and opening hours are 10am to 5pm Tuesday through Sunday. 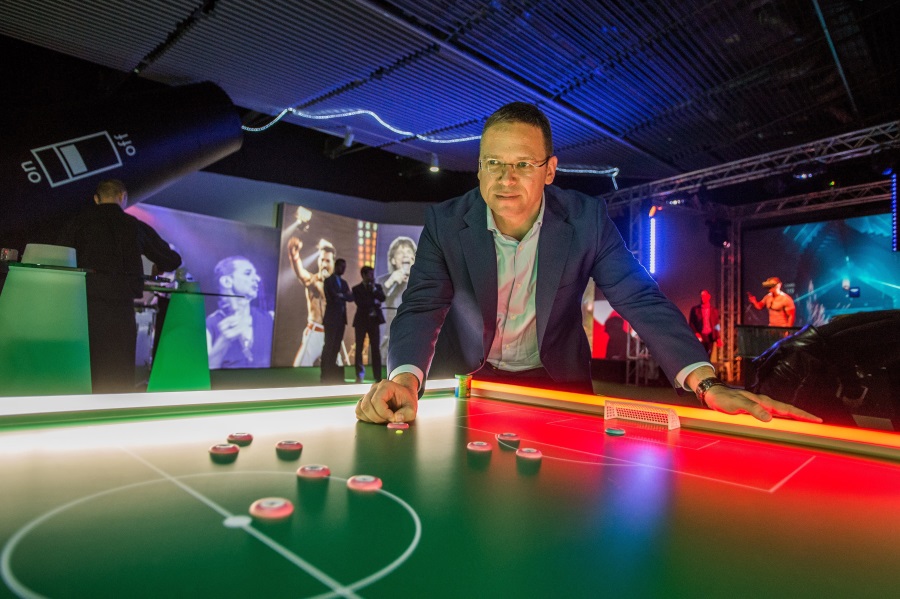 It presents the history of the former People’s Stadium (Népstadion) and uses 3D and virtual reality technology to demonstrate the new structure currently being built. The centre is located next to the Papp László Budapest Sports Arena.