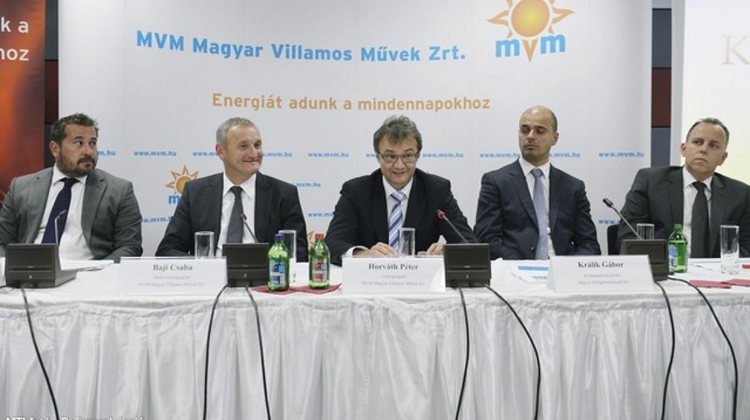 MVM Zrt. is the state-owned Hungarian energy group that has a monopoly over supplying electricity to customers in the country.

Despite the fact that it has zero competition and customers have no choice in this market, the company spends a considerable amount of money on advertising its services.

Most of this money was spent on buying advertising space or airtime in pro-government media outlets. This suggests that this is one way for the Orban government to finance the media empire that is uncritically supportive of its agenda.

Atlatszo filed a freedom of information request to find out how much money MVM Zrt. spent on advertising between 2010 and 2017. However, we only received the data in readable format for 2016 and 2017, that is why we can only process that data from those years.

In 2016 the electricity company spent 9.95 million euros on advertising. Ten companies that are closely connected to the government by business ties (Odex, Atmedia, Ripost, Magyar Idők, MGM, TV2, Origo, SA Day, Insider Media and Mediaworks) received 6.65 million of this money, but other government-aligned media outlets were found among the smaller beneficiaries as well.

In 2017, the energy company spent 7.38 million euros on advertising. The top ten beneficiaries were more or less the same, though there was a significant shift in who got the money.

Two media companies benefited: TV2, owned by Andy Vajna received significantly more money and the same happened to Mediaworks. The latter is owned by Lőrinc Mészáros, the former mayor of Orbán’s home village whose wealth has miraculously increased in the past few years. It was in 2016 that Mészáros bought Mediaworks, a huge portfolio of daily newspapers and websites.