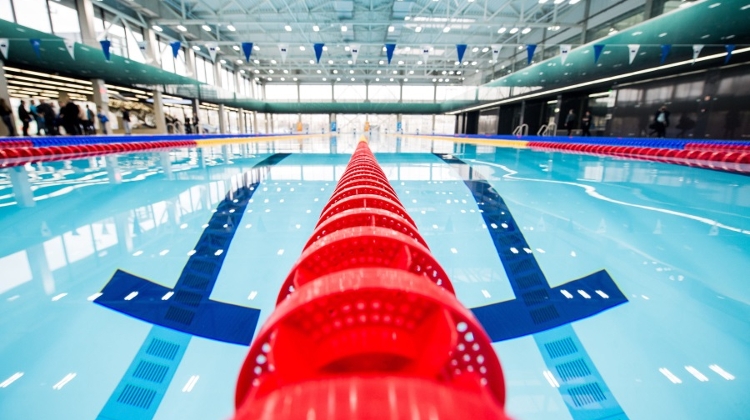 Duna Aréna, the new water sports facility built for the 2017 World Swimming Championships, is now open to the public for the first time.

The public may use the facilities between 11 a.m. and 2 p.m. Monday to Saturday, the state sports centre announced.

Tickets cost Ft 800 for adults and Ft 500 for the young or elderly.

Earlier, Iron Aquatics, the swimming school owned by Katinka Hosszú, used the facilities free of charge but has begun to pay for it, head of Duna Aréna Csaba Varga told HírTV at the end of June.

Duna Aréna was erected on the site of the former Dagály baths for Ft 43 billion.