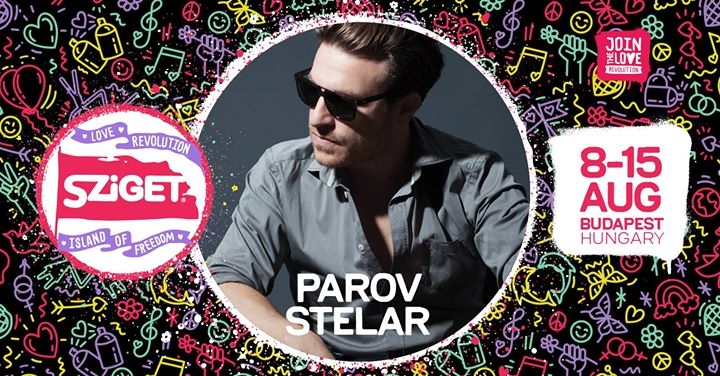 Marcus Füreder better known by his stage name Parov Stelar, is an Austrian musician, composer, producer and DJ. His musical style is based on a combination of jazz, house, electro and pop. He is known as one of the pioneers of electro swing.

Marcus Füreder first appeared as a DJ at nightclubs during the mid-late 1990s. He got involved in producing and publishing in 2000.

A year later, now with the stage name Parov Stelar, the EP Kiss Kiss was immediately picked up by the influential Austrian radio station FM4. KissKiss, soon followed by the LP Rough Cuts, provided him with a breakthrough on the international electronic music scene.

The track "Booty Swing" reached top chart positions in the electronic US and Canadian iTunes charts  "All Night" reached Double Platinum Status for more than 100,000 tracks sold in Italy in May 2017  and in May 2018 the song "The Sun" featuring Graham Candy reached the No. 1 chart position in the US iTunes Electronic Charts.

His tracks have been used on hundreds of compilations worldwide as well as in TV shows, TV series, movies and advertising spots which brought him international recognition.